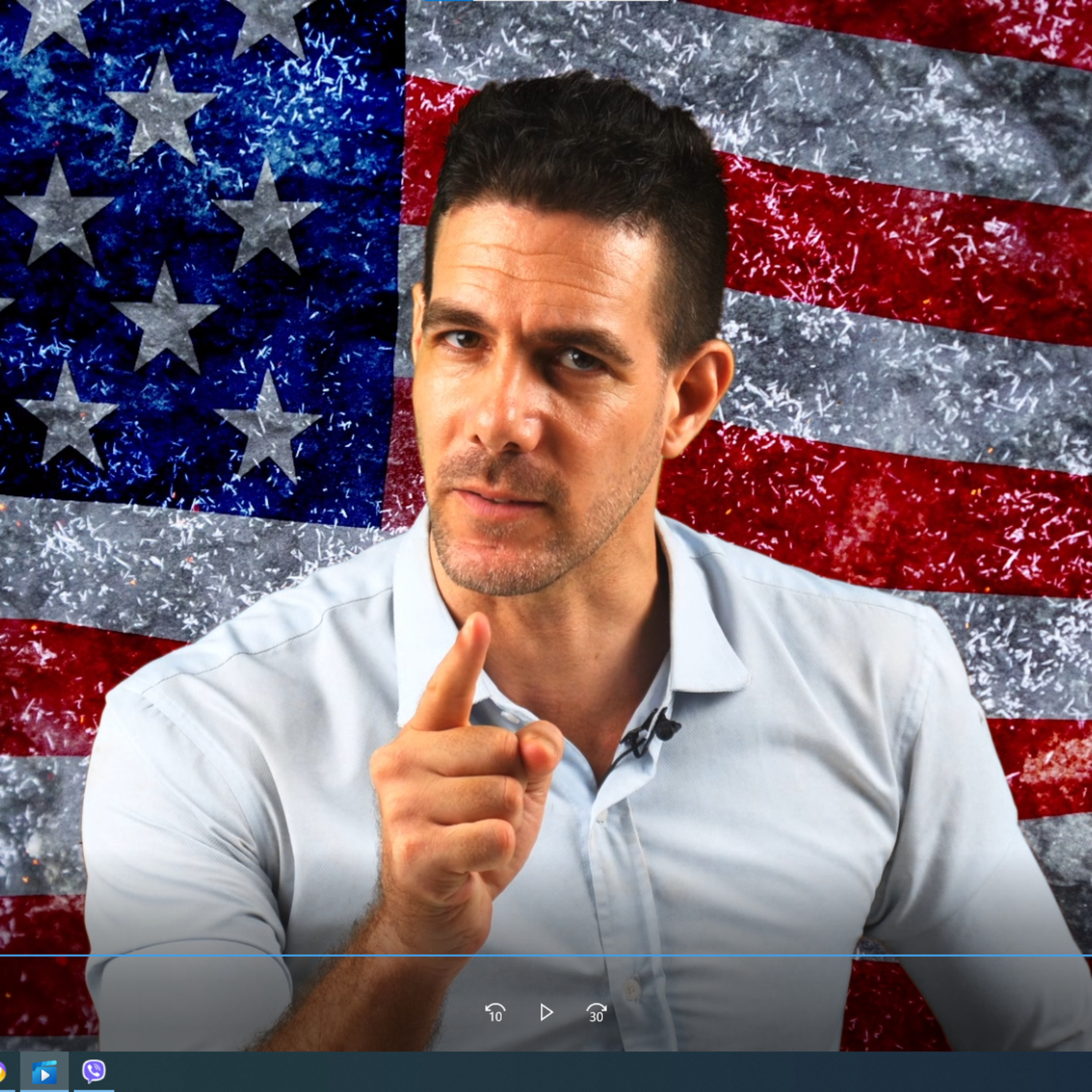 Mitchell Nicholas Gerber is an investigative journalist, who has dedicated 22 years to exposing The Forced Organ Harvesting of The Falun Gong spiritual movement in China. With a resilient character and a determined mind, he has been working hard on the frontline of a significant cause; which has been coined a “New form of evil.” Mitchell has been traveling the world in a crucial attempt to raise awareness about The Forced Organ Harvesting of The Falun Gong in China; where hundreds of thousands of these innocent practitioners have been rounded up, sent to over 2000 state-mandated hospitals; their organs cut out of their bodies while Alive; the organs then sold for massive amounts of profit, and the bodies then burned in crematories to conceal the evidence.  Mitchell’s intention is to get the word out about The Forced Organ Harvesting in China, as well as, gain support across as many media outlets and channels as possible about this new form of evil, especially against the innocent Falun Gong practitioners; and he calls to action kind-hearted human beings who will welcome an interesting discussion about this continuing crime and pressing topic.

- The Atrocities against the Falun Gong

- Organ Harvesting While Victims are Alive

- How Mitchell found out about this

- The Advantages of Training Falun Gong

- How China Became so Evil

- Child Trafficking at the British Parliament

- The China Tribunal that Gives Hope

- The Bribes to Push the Propaganda

- Rite of Passage by Killing a Child