#126 Mikki Willis - After the PLANDEMIC 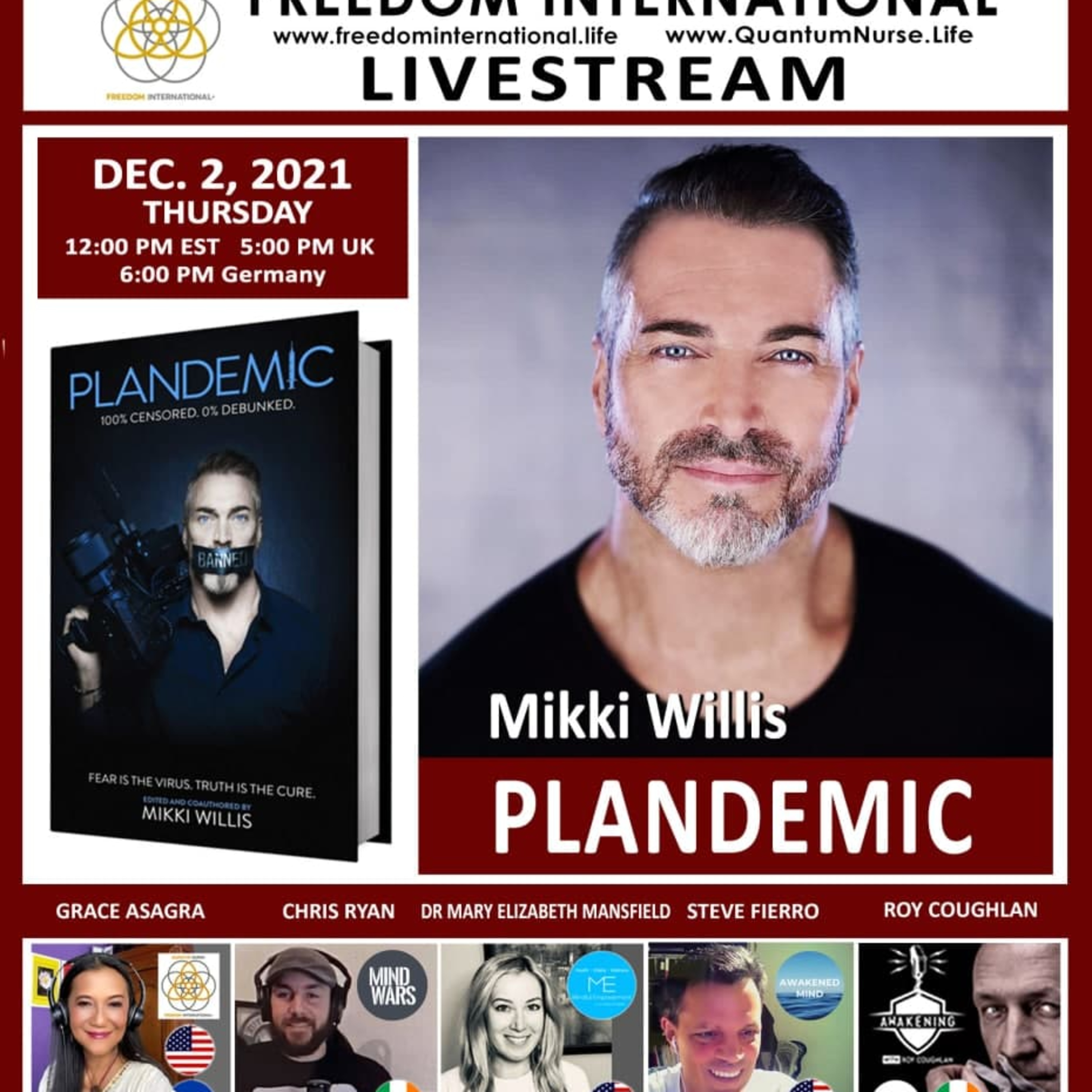 Topic: After the Plandemic

American independent filmmaker Mikki Willis is respected globally for exposing corruption at the highest levels of government, politics, education, business and medicine. In 2005, he launched Elevate Film Festival, a global competition that challenged filmmakers to focus on the good news and solutions of the world. This one-of-a-kind show holds the title of "The World's Largest Single Screen Film Event." Following a three year tour, the festival morphed into Elevate, a cause driven film production company. Since then, Elevate has created hundreds of breakthrough productions, including the most viewed and censored documentary of all time, Plandemic. With well over one billion views to date, Plandemic also set a world record for the largest documentary livestream, hosting 2 million unique viewers during the world premiere. Currently, Mikki and his team are paving the way for a new genre of documentary production they’ve branded as Forensic Filmmaking. Working in conjunction with the benevolent elements of the justice system, ELEVATE’s primary work is to correct false media narratives, as well as to help solve high profile criminal cases by piecing together video evidence. ELEVATE’s efforts in this field have been accredited for helping to win major lawsuits against the most powerful forces of big media.

- Shaping children for the future

- People have an Ego Problem

- Solutions to the Problems