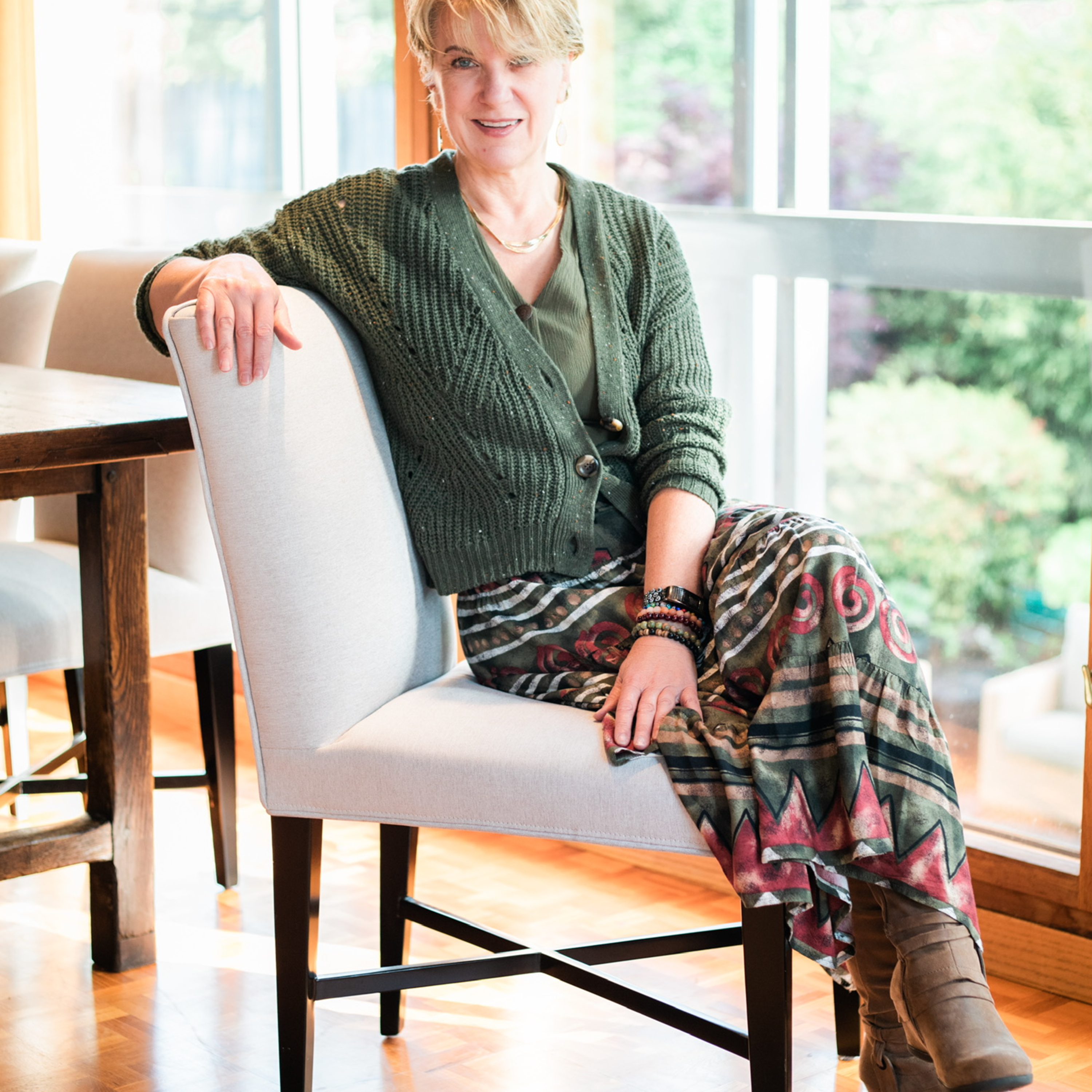 Angela grew up in San Francisco, CA. She learned from her father that men were people to fear, and that anger is bad. She learned from her mother how to love unconditionally. For the first 54 years of her life, Angela was bullied, first by her father, then by the man she married. In both stages of her life, a fire caused the family to break up. The first fire, when she was five, resulted in the children being sent away for months while her parents sought housing. The second fire, a disastrous California wildfire, caused Angela to question her choices in life; leave her marriage, and seek to find herself. Angela is now an author and self-development mentor. Her children's book series, The Bella Santini Chronicles, has received high praise and is known for helping children learn how to manage their emotions.

- Why her father became an abuser

- Being Married to an Emotional Abusive Husband

- Conscious Parenting - You do not own your child