#118 Joy Warren - We are Drinking Ourselves to Death? 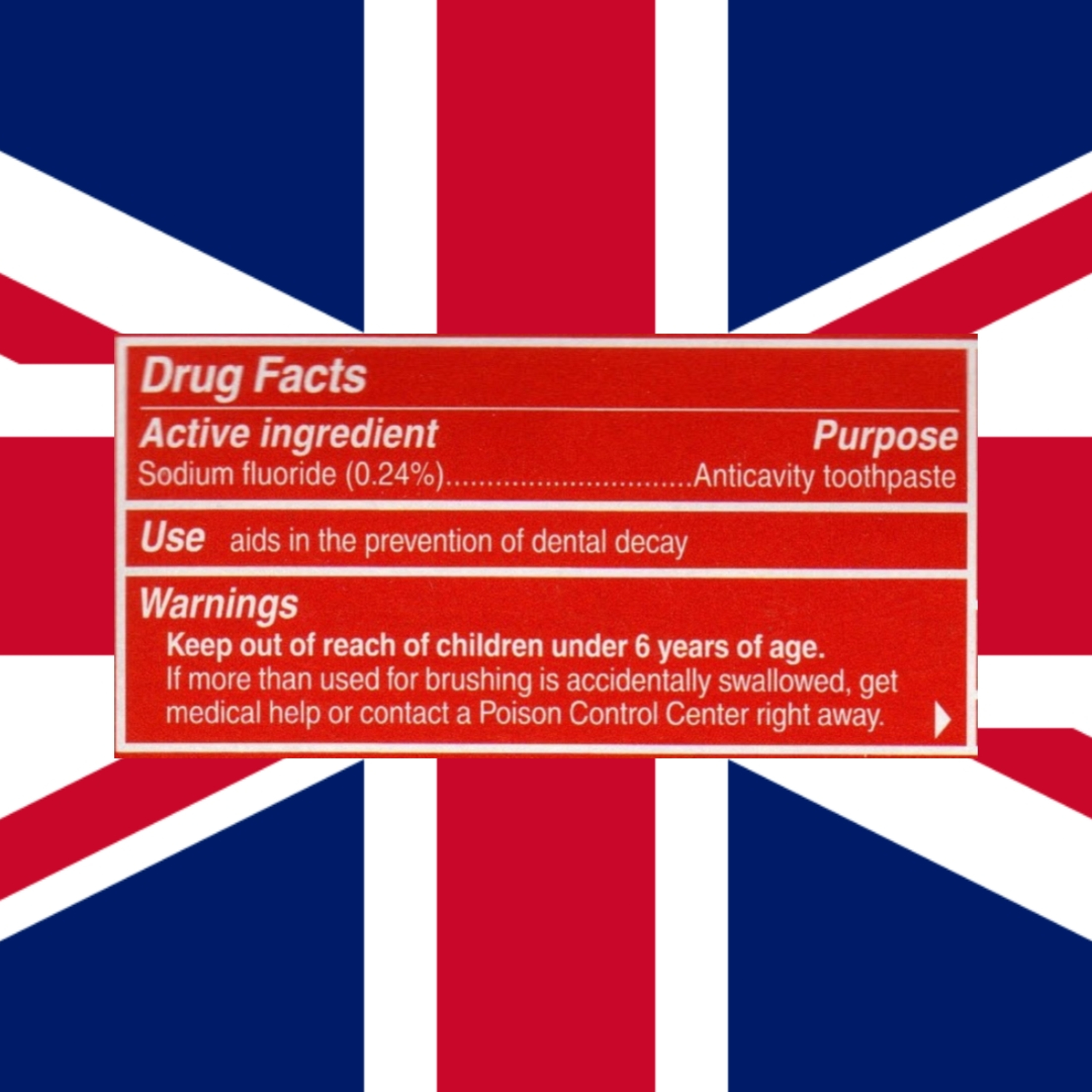 Topic: Fluoride: We Are Drinking Ourselves To Death

Joy Warren has a degree in BSc. (Hons) Environmental Science; Cert in Health and Nutrition

After finishing her degree course with the Open University in 2002, it was natural for Joy to hunt around looking for a way in which to apply her knowledge and new-found skills. However, she was entirely unprepared for what came along. An event arranged by Coventry Friends of the Earth in early 2003 changed her life forever.

Friends of Earth had invited Dr Diane Philips, an anaesthetist at Walsgrave Hospital in Coventry, to talk about her sensitivity to fluoride. At this time, Water Fluoridation had flown below the radar and was not a burning topic of conversation. Joy knew that fluoride had been discussed by Coventry Health Authority in 1970 but had thought nothing of it, and in common with most people, believed the spin that swallowed fluoride prevented dental decay. She wasn’t even aware that Coventry had become fluoridated in the late 1970s.

Diane had been made ill by fluoride in her drinking water and had decided to spread the word. Initially Joy was skeptical, but decided to look further into the topic. After a year of reading as much information as she could, she decided that Diane had been right to have pressed the alarm button. It has been a roller-coaster journey involving membership as Executive Director of National Pure Water Association (NPWA), originator and coordinator of West Midlands Against Fluoridation (WMAF) and most recently as Coordinator of UK Freedom From Fluoride Alliance (UKFFFA) – soon to be known as Fluoride Free Alliance UK (FFAUK).

The topic of Water Fluoridation is multi-faceted – never boring, always frustratingly illogical and stubbornly adhered to by proponents who have nailed their colours to the mast and who refuse to take them down to be washed.

Today, at the end of 2021, it can be truthfully said that because of people’s suspicions of being told what to do by the Nanny State, no new WF programmes have been initiated in England since the late 1980s. It is also a fact that no-one who is currently fluoridated was ever asked for consent before fluoride was added to their drinking water. Thirty-four years have elapsed since the last WF programme was initiated in England which is indicative of how unpopular WF is. Every time a local authority proposes WF, people appear as if by magic to oppose the move – and long may it be so.

Joy has been involved against all attempts since 2004 to fluoridate a population and has a 100% success record.

- Why Joy started her fight against Fluoride

- The Lie that Fluoride in the Water prevents tooth decay

- Court Ruling saying its a Medicine

- The Dangers of Boiling the Fluoride Water

- Did you know there could be Fluoride in your Tea Leaves

- Why all organisations should come together to make change for all

- Who Supplies the Fluoride

- How Toxic it is

- It Burns Holes in Cement